The URready4OS project increases trained and coordinated fleet in the fight against oil spills. 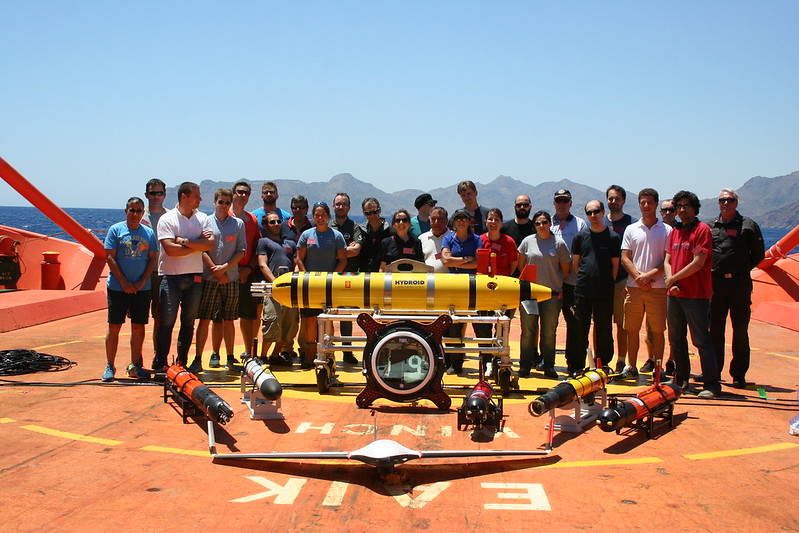 All the team that were planned to participate in the Cartagena exercises, installed in their vehicles the new sensors for the detection of hydrocarbons and Rodhamina WT. 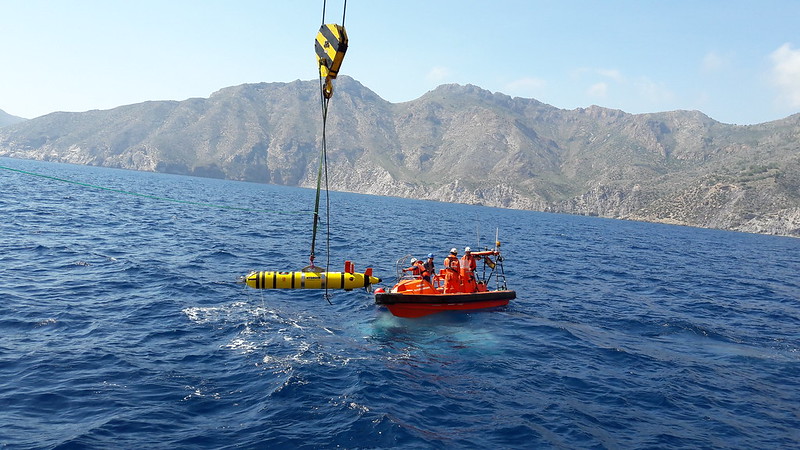 New plugins for NEPTUS were developed and installed in each one of the equipment allowing a better integration of the fleet. 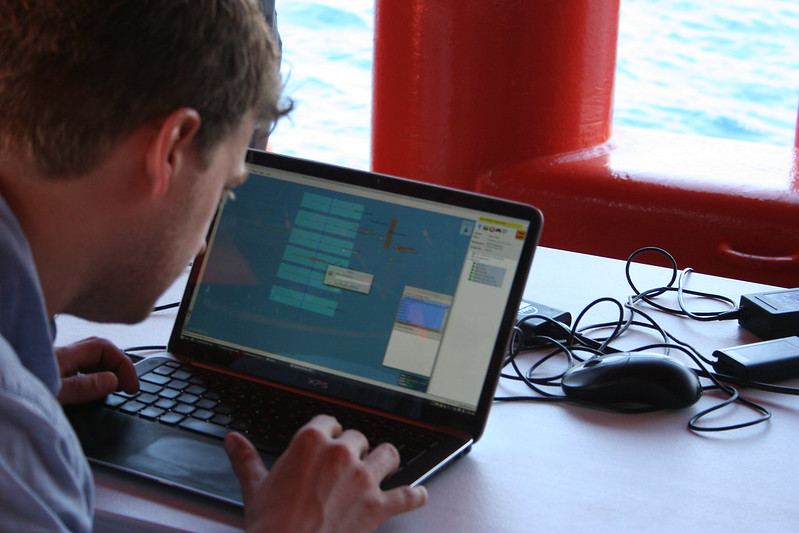 The best way to exchange information between NEPTUS and the Command and Control software of the Maritime Safety Agencies started to be explored during Cartagena exercise. 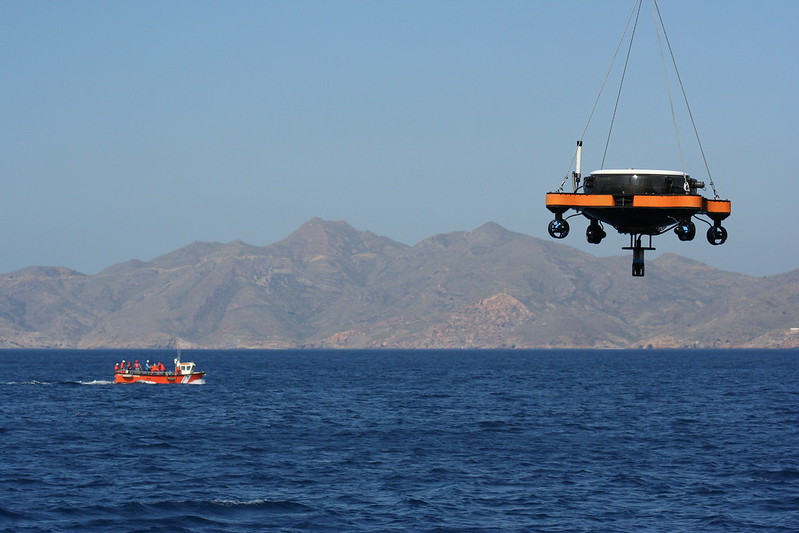 During the Cartagena exercises a first version of a training course was given to SASEMAR staff.