Irish Coast Guard hosted one of the e-URready4OS exercises, testing the adaptability of the fleet to work in a harsh environment, facilities and adding new underwater vehicles.

The training exercise was held in Cork (Ireland) from 23 to 26 July 2018 on board the Irish Naval vessel “Lé Róisín” and coordinated by Irish Coast Guard. 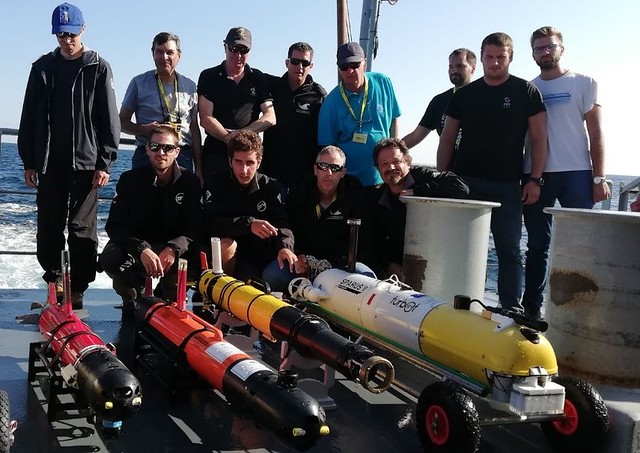 All the team that were planned to participate in the Cork exercise, installed in their vehicles the new sensors for the detection of hydrocarbons and Rodhamina WT. New plugins for NEPTUS were developed and installed in each one of the equipment allowing a better integration of the fleet. 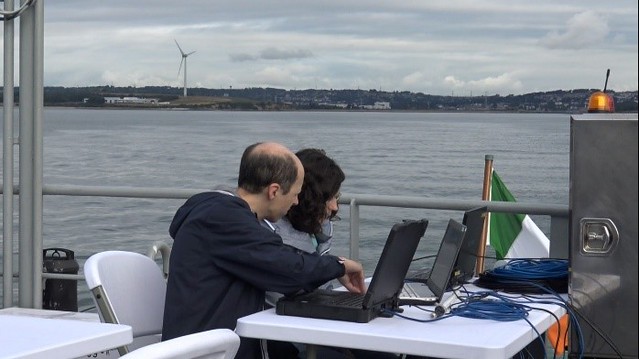 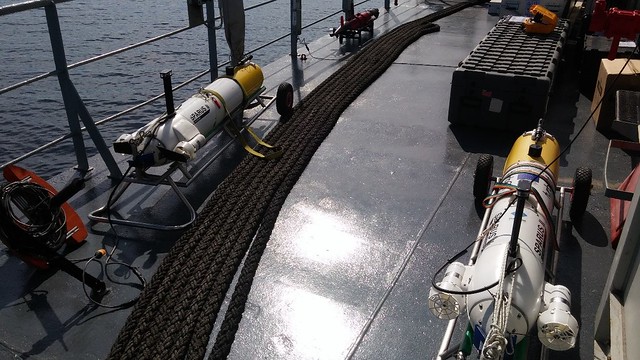 The effort of all team members made possible to adapt the equipment to the available space into a military vessel. The planned missions were carried out in a near-real time scenario. 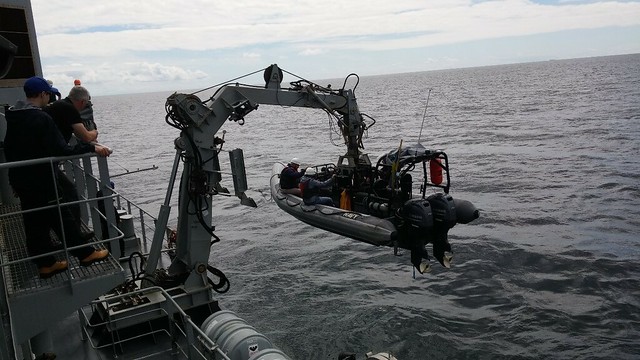 Another major challenge for the team involved was the weather, much more adverse than in previous exercises performed in the Mediterranean Sea. This was a great opportunity to know the limitations of the system. 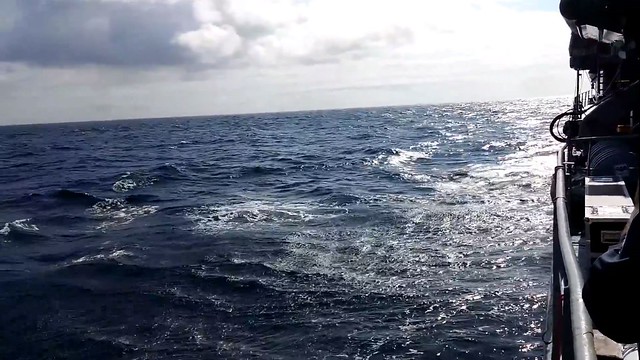 During the Cork exercises the last version of a training course was given to the attendees. 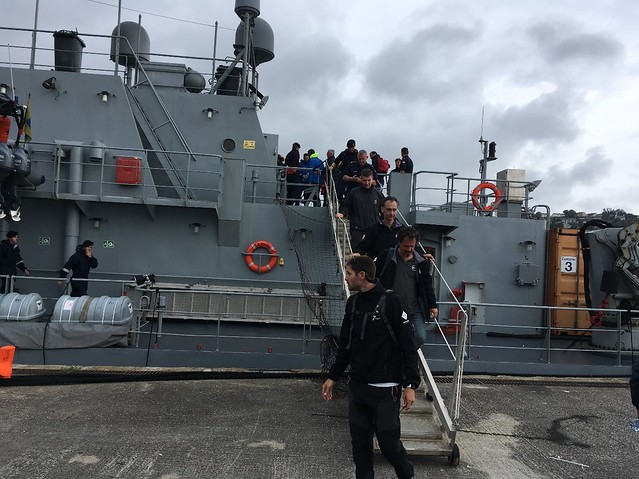