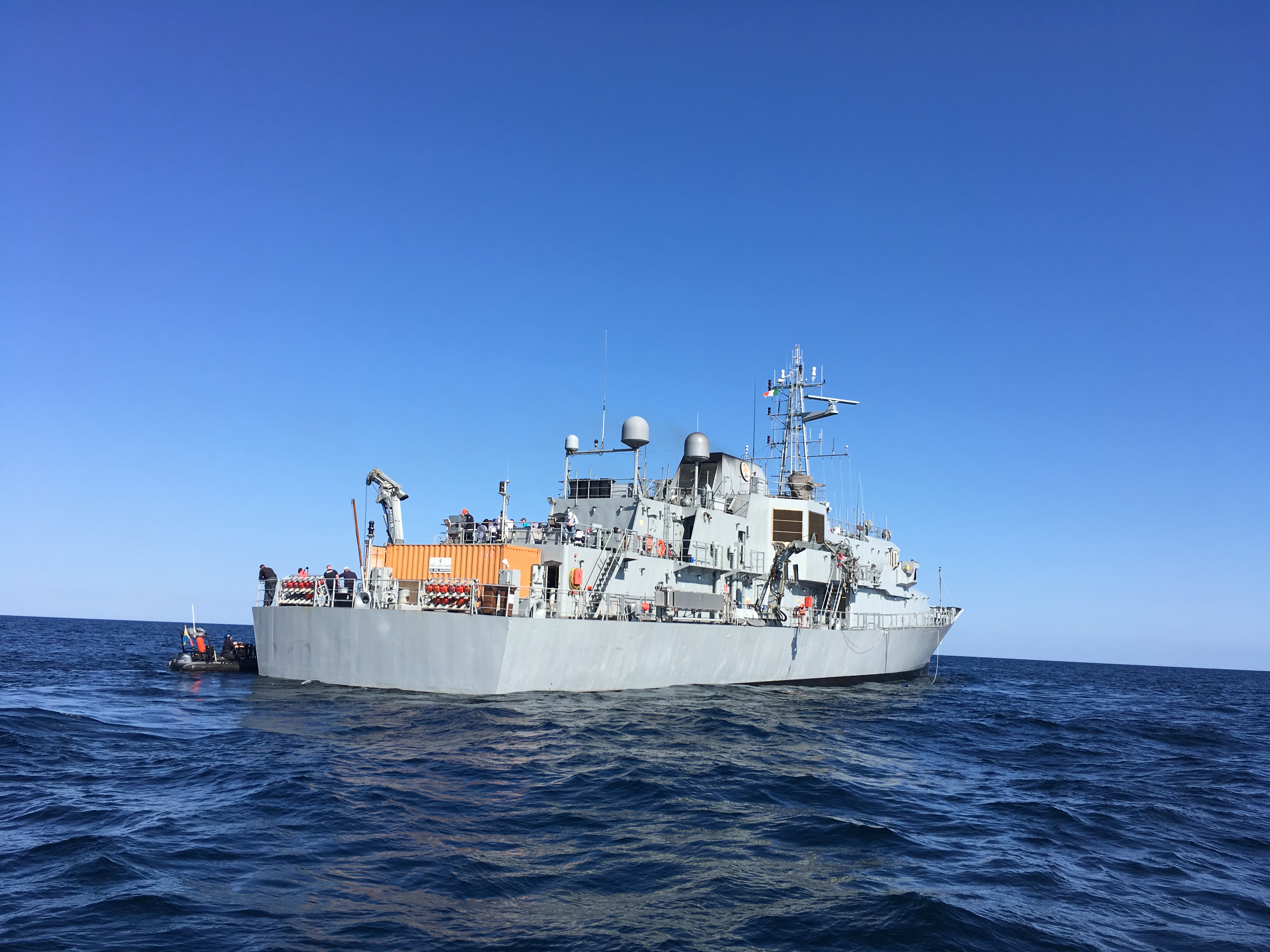 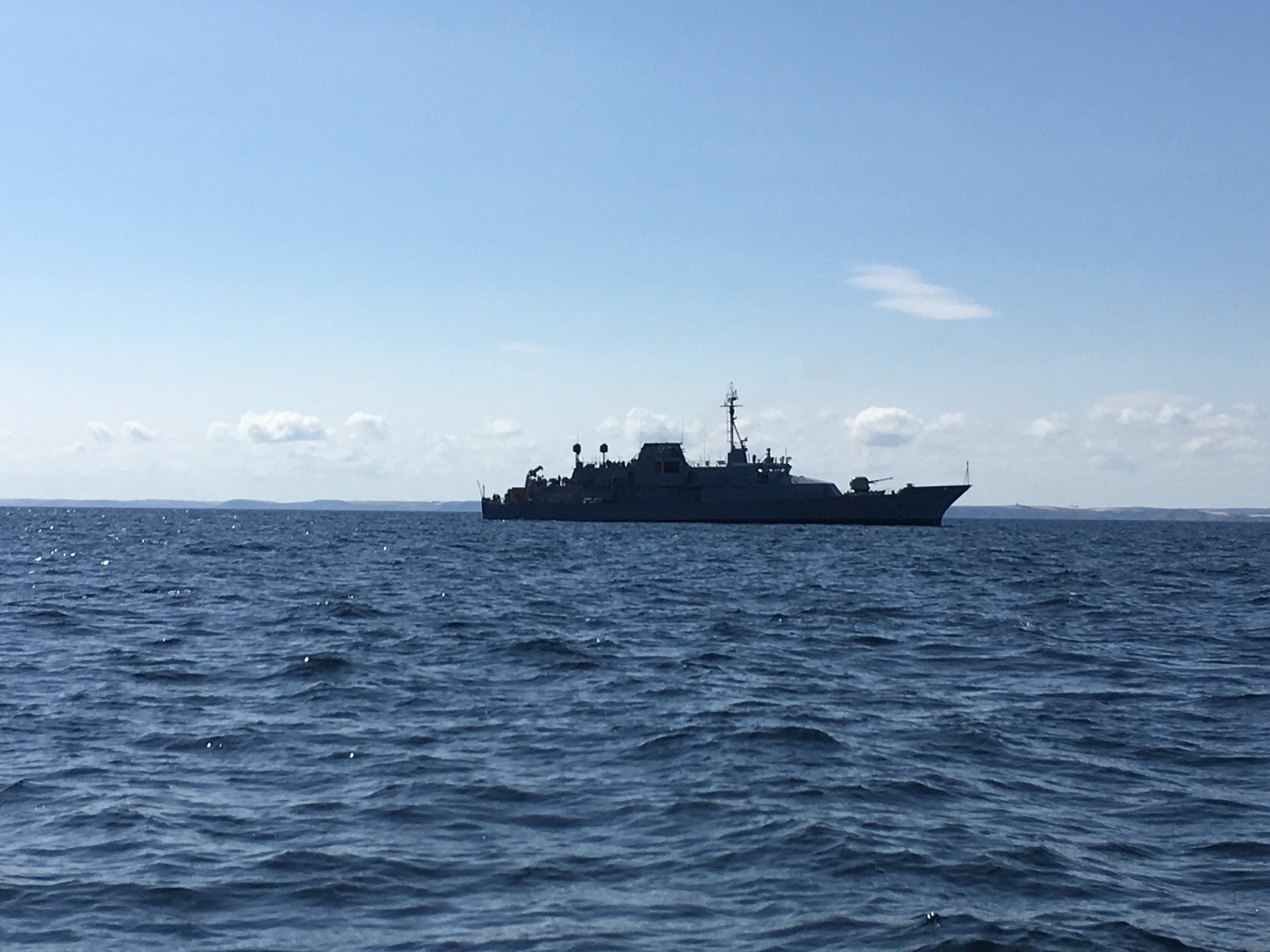 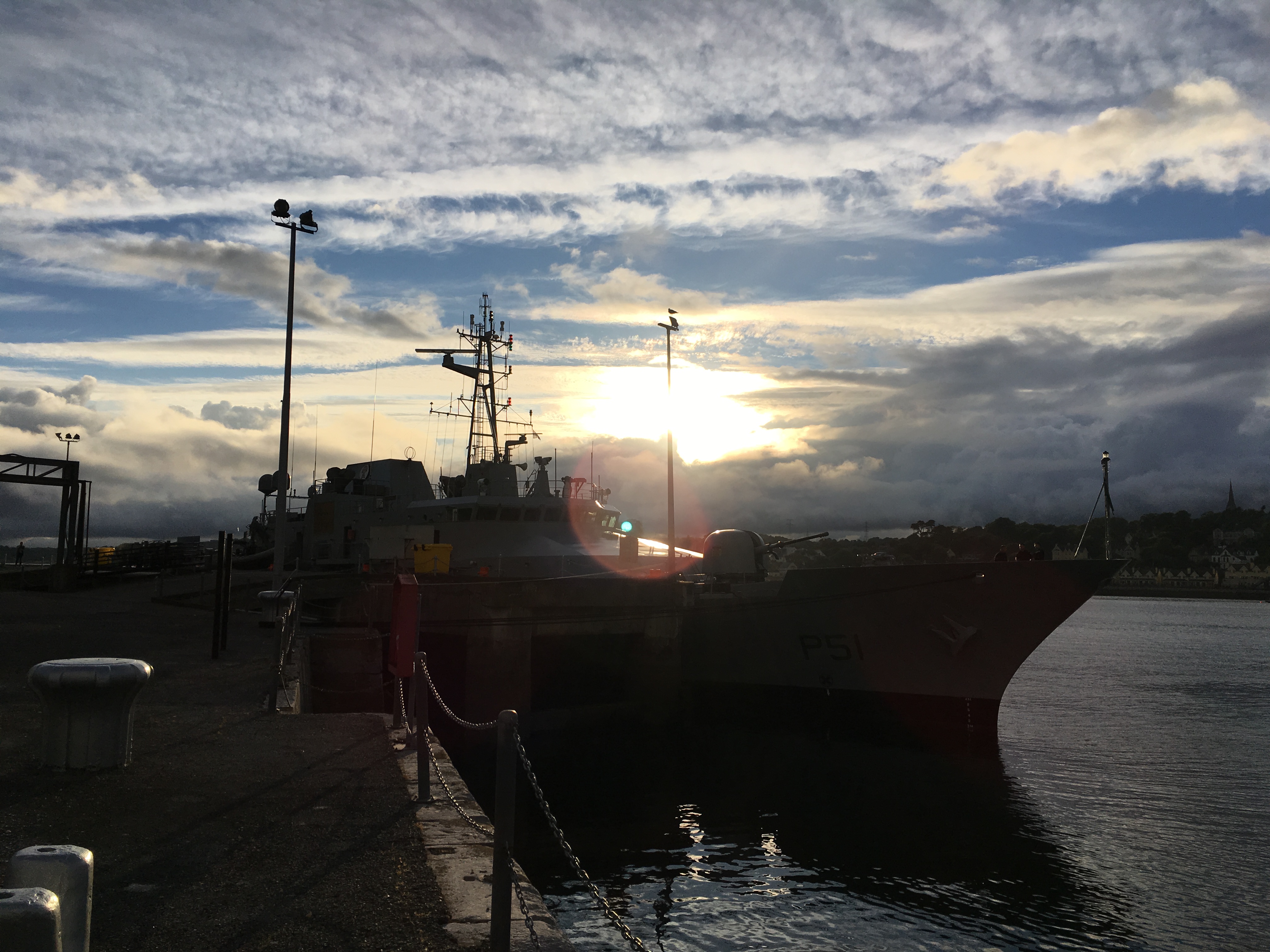 The “LÉ Róisín” (P51) is the lead ship of her class of offshore patrol vessel in the Irish Naval Service. The vessel was built in Appledore Shipyards in the UK for the Naval Service in September 1999 and is based at the Haulbowline Island, Cork Harbour Headquarters and Dockyard.

She was built to a design that optimises her patrol performance in Irish waters (which are the roughest in the world), all year round. For that reason, a greater length overall (78.8m) was chosen, giving her a long sleek appearance and allowing the opportunity to improve the conditions onboard for her crew.

The ship’s primary mission is fisheries protection, search and rescue, and maritime protection operations, including vessel boarding’s. The level of automation incorporated into the ship’s systems allows the ship to be operated with just 47 crew including eight officers.

The vessel is designed for winter North Atlantic operations.